The Tour de France in the Pyrenees

The Tour de France is the the most famous, most challenging, most controversial bike race in the world. It takes place over 23 days and covers over 2,000 miles. Each year the race takes a different route, but the finish is always in Paris with a magnificent sprint down the Champs-Élysées. But the really great thing is that the Tour de France almost ALWAYS comes right through our neck of the woods – in 2018 the Pyrenees stage actually started in Trie-sur-Baïse, imagine a little town, population 1150, swelled to 20,000 for 24 hours! It was MANIC!

Although named the Tour de France, the race sometimes ventures into other countries such as Belgium, Italy and Spain. In previous years, stages have been held in Britain. For 2018 however, except for a short visit of around 15 kilometres in Spain during stage 16, the 105th Tour de France didn’t leave the borders of France. The cyclists rode through 36 “départements” (the equivalent of British counties).

Each day of the race is known as a ‘Stage’, and Stages can last up to six hours. At the end of each day the rider who crosses the finish line first is the ‘Stage Winner’ and gets to go up onto the podium. In total, there are 21 stages over the 23 days, so the riders only get two rest days over the whole race! The lead rider gets to wear the yellow jersey. 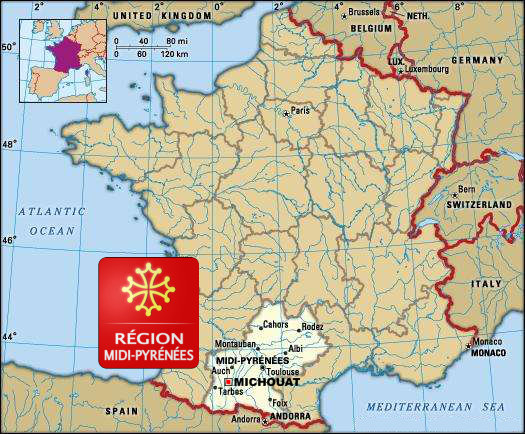 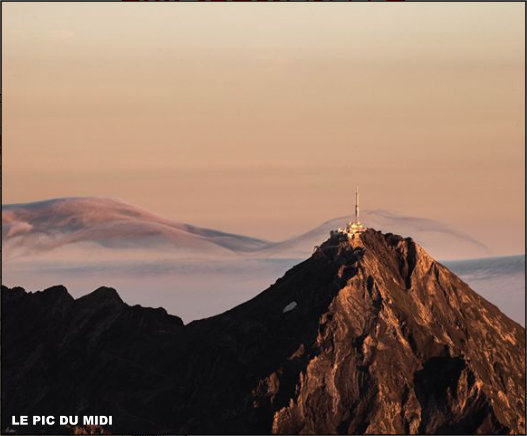